Liars’ sixth studio album, ‘WIXIW’ (or ‘Wish You’) emerged in June this year to the relative aphasia of the majority of musical press. The shame. Those who did pick up on it were quick to note it was their most ‘accessible’ to-date, a term which is completely at odds with everything that surrounded the record’s inception, as Angus Andrew explains;

“The first person to actually use that word was Daniel Miller (Mute Records), who we recorded with. We really didn’t expect that as we felt it was going to be difficult for people to understand and connect with. We were conscious of not focusing on a traditional song craft, as we have done in the past… experimenting with the sound was key for both us as people, and the record as a whole. So yeah, when Daniel used that word I almost thought he was joking…

But I guess it’s a testimony to this idea of us not being really subjective to the output. When you submerge yourself in it for so long, you lose the listener side of it, and when you lose consciousness of that reaction, that’s when the work really starts to become worthwhile I find. That’s why it was important this time around to block out all external influence, and keep things as pure as possible.”

Indeed, self-ostracism was placed at the heart of the development of the recorded, beginning when the three members of Liars withdrew to a remote cabin outside of Los Angeles to engage the writing process, before taking to an abandoned industrial building in the city itself to record.

“It became our own workspace, completely locked away from the world, and that was crucial. We decided early on that we weren’t going push for existential subject matter or try to project a personal feeling onto the record, although, ironically, this is the first time we really can together as band, as previously we tended to work quite separately and then draw from that. In no way could we anticipate the anxiety, fear and doubt that surrounded this new approach; it was a difficult and uncertain process. But we let that feeling feed into the work more than we would do normally.

How pleased I am with the result is all about the process and how we ended up where we ended up – did we experiment in the way we wanted to? By that measure I’d say yeah, I’m more than content. Once a record is finished and done I have a difficult time being accepting of it or judging it. It has become a part of me for so long that I can’t then listen back in an unfragmented way (I’ll just hear the snare, or an isolated guitar part, for example). But yeah, I feel comfortable knowing we pushed ourselves beyond our creative boundaries and forced ourselves out of our comfort zone with ‘WIXIW’.”

It’s interesting to learn how environment has always shaped Angus’ approaches; taking heart and reasoning from aspects of life others may disregard;

“Coming from Australia, I’ve always felt a certain level of disassociation with my surroundings, but, creatively speaking, this has always been advantageous. I’ve never made records in Australia because I felt the familiarity would be adverse. We moved to Berlin in 2004, and I still view that as an interesting time creatively and personally. I didn’t know anybody, and had no grasp of the language, so I became isolated from normal interaction; locked out of extraneous noise. From that came a long period of not digesting news and media, and I found that gave me a clear head – it’s something that really worked for me.

But LA is the diametric opposite, and I have a love/hate relationship with it and the wider US. Aside from a passionate hatred for George W Bush at that time, I got back into reading newspapers and watching bad TV, and embracing this worldwide idea of LA being this corrupt dream scape. That, for me, was exciting also, as I then needed to discover what was interesting all over again, and LA is great for that as it’s so diverse.”

To me, hearing this anew, the whole process sounds mentally exhausting. I ask, does your verve for creating music remain constant, or fluctuate over certain periods?

“The respite I get from visual work is very helpful. I enjoy moving in different directions when I take a break from music, and I really like getting involved with video and visual work when I can. For me, while music will always be there, I won’t always need to be submerged in it, which allows me to exercise a different part of my brain almost. It’s great because being in this band, there are always different mediums of expression, and I remember when I was at school I would find it impossible to lay my hat on a particular field… I wanted to be cross-media, explore and exploit aspects from everything, and I’m fortunate today as I feel that’s something we can do as a band, as Liars.”

For all the effort put into the exploration of both the self and the sound, it’s great to hear that Liars still works for Liars. It’s also great to hear the band are back to touring Europe from October, something which isn’t lost on Angus…

“Even now, I’m almost shocked that for the kind of thing we do and the way in which we work, we’re still afforded these opportunities to tour such places – it’s mind boggling. I haven’t fully gotten used to it and I’m not sure I ever will. We can play a small city in Belgium for example, and people are still really interested in what we do. It’s priceless to be in the position to have that. Sometimes it can be daunting to know you’ll be on tour for a while, but the benefits always outweigh the doubt, and approaching difficulties, it’s something we strive for as a band and something which helps us grow. It’s cathartic, almost.” 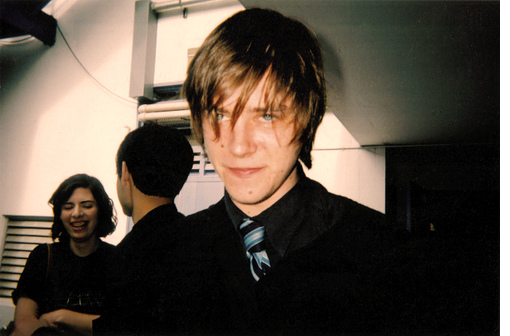 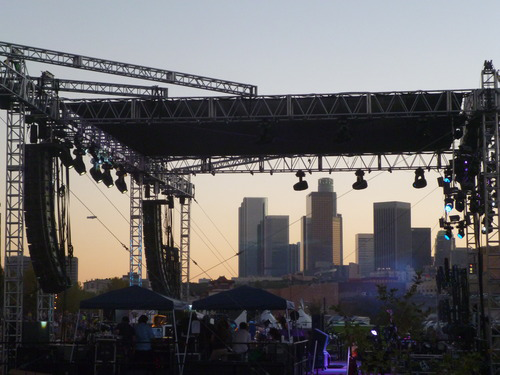 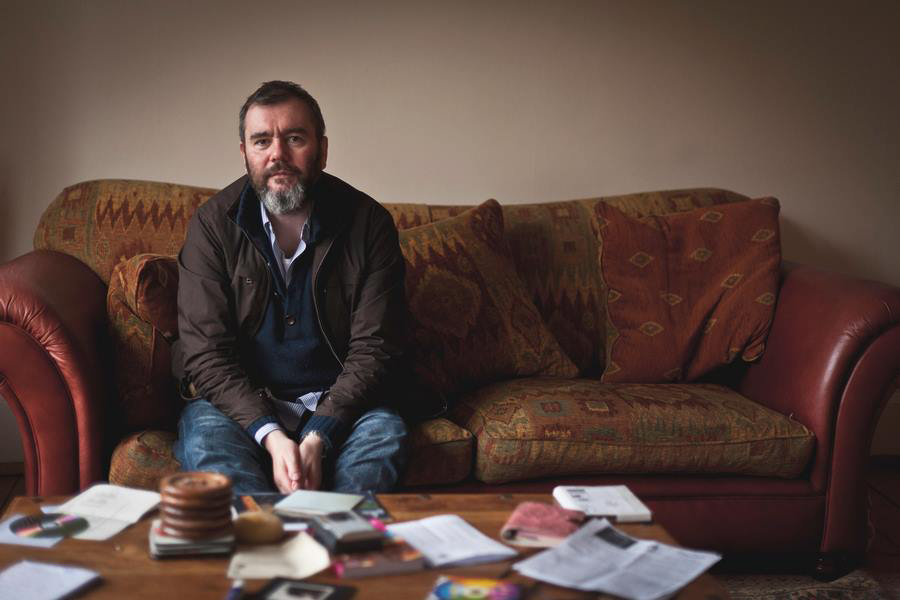