Few would have felt the days pass more slowly than these guys. Silent Earthling was completed at least a year ago, but was then frustratingly held up while trying to secure a distributor. They’ve settled on German pusher Superball Music, hopefully giving them the extra reach they deserve on the mainland, definitely giving you at least one concrete reason to vote remain.

Not being in their shoes, I can’t fully emphasise with the irk this wait must have induced. But I was fortunate enough to see Silent Earthling played in its entirety in Islington last year which only whetted my appetite for the LP further, and simultaneously made the passing months seem that much longer.

The new material sounded huge that night, Matt’s guitar in particular screaming gleefully through the system while alluding to a more riff-led release forthcoming.

Also, Adam Betts is easily one of the best drummers I’ve been fortunate enough to see live, proven again when he supported The Physics House Band solo late last year, and again when he was recently confirmed as the backbone of Squarepusher‘s band, and again when he secured a slot at Arctangent this year, and continuously when I’m around the swooning drummer types I stand near in the hope they will accept me.

So it’s a little disappointing to hear both the drums and guitar so far back in the mix on Silent Earthling now it’s been released into the wild.

Things start promisingly when the snare snaps into life some five second in; I must have run through the album at least three dozen times now and it still makes me blink. But from there on, Betts’ demolition of the kit is a few tenths of a dB subdued to really strike home. Some of the sweetest licks are lost too, no more so than the gorgeous slap-back guitar midway through Strebek which, instead of whizzing around the ears like a satellite powered by humming birds, is snuffed out in a sea of keyboard phasing.

But let’s put my negative bullshit to one side now… Really I’m being pernickety, for Silent Earthling is a supernova. It’s the record they always had in them, and boy is it good to see that potential flourish.

Some of the tracks enclosed are among their strongest to-date. Rainbow Road needed to be awesome, no less because it’s a bitch of a level, but also because the pincer of inherent psychedelia and the tension of being one wrong turn away from hurtling off the course and into oblivion demands to be represented justly. Fortunately, it has been captured perfectly by the twists and sparkles of instrumentation in TTT’s adaptation.

Elsewhere, Kraken is the kind of sound Muse/Biffy Clyro crave to make today but would probably be baffled if they did, like a dog waking itself with a fart.

Silent Earthling, the album’s leader, is an instant winner and a largely more cohesive showcase than, for example, Reset was five years ago. That comment can probably be made about the album as a whole if comparing it to earlier work, I’d say.

To maintain the continuity, there’s a neat mini site which I haven’t been able to figure out yet. I tried the Konami code but alas, no dice. It seems that the universe is revolving around the keyboard, which may say something, maybe not. But the band obviously know what they’re doing as they have used it to create the video for Engrams, one of Silent Earthling‘s high watermarks. You should watch it below.

All of this remains, in turn, consistent with the album’s cover, which in turn remains consistent with the symbolism utilised for previous album Route One or Die. However, while that lattice evoked a form of dazzle camouflage, this time out the adopted logo is more prominent, hovering in some desolate vector wasteland.

Personally, it echoes that Justice LP we all listened to when teens. And that feels right, the whole ‘dance music for rock kids’ angle, certainly in tracks like Trekker which was a banger when made available two months ago, but is somehow elevated further within the context of the album. There’s a new audience to be found here, one that may not have been as receptive to the EPs of yore.

At TTT’s London homecoming at the Scala a few weeks ago, a boggle-eyed gurner – a waterfall of sweat – seemed out of place in a crowd predominantly donning facial hair and an obscure t-shirt reference. But his feet never stopped moving and his elation burst on recognising the first few notes of the track he heard premièred on Radio One.

Maybe he’ll be more of a fixture at future shows, or maybe he got lost on the way to Egg. Who knows? But if he’s listening to Three Trapped Tigers over Skrillex, more power to him.

Slient Earthing is available to you right here 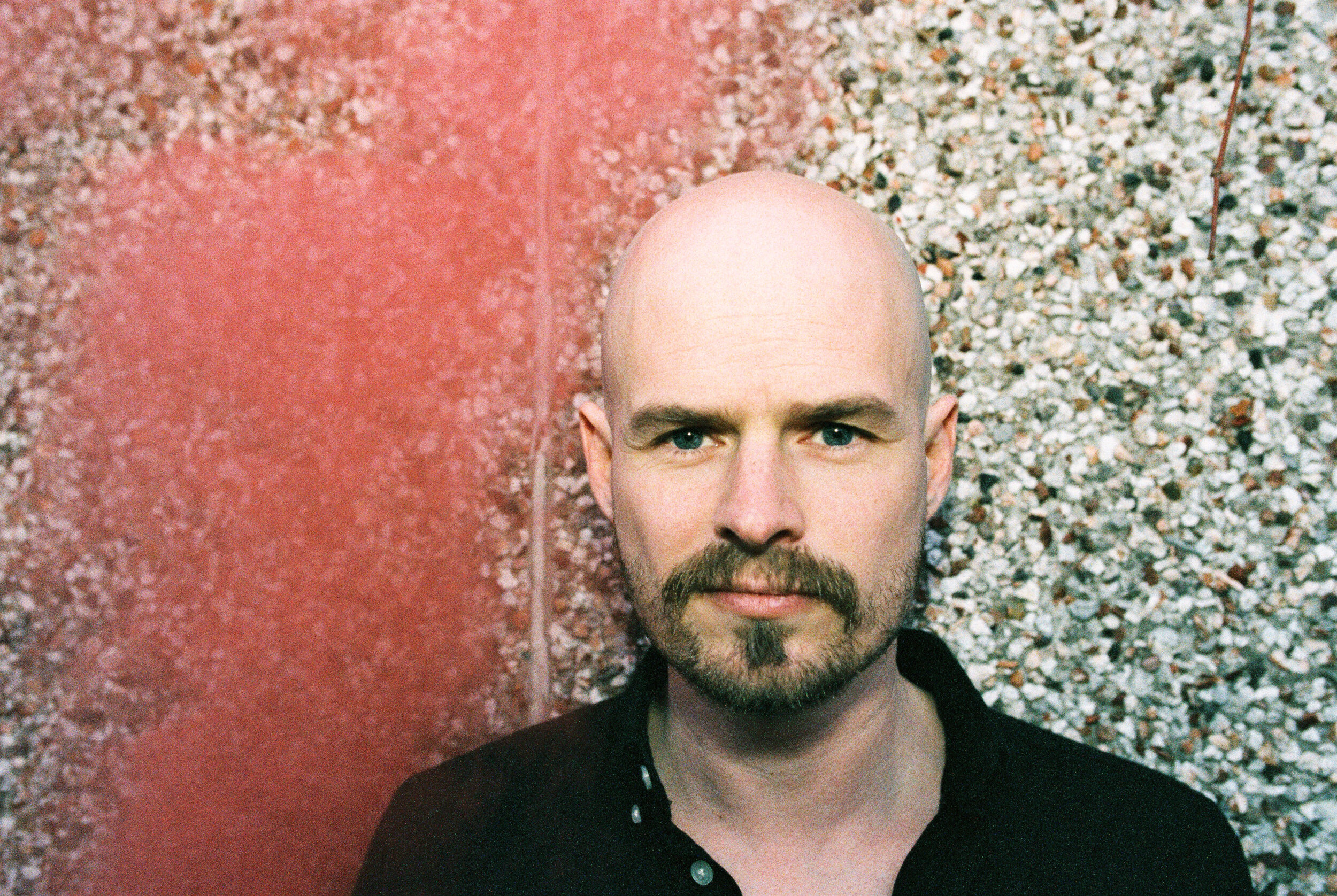 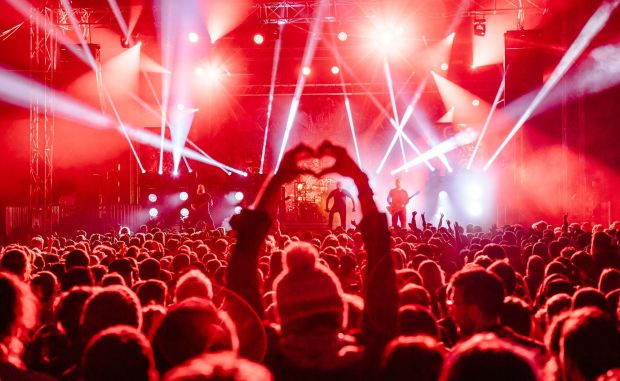