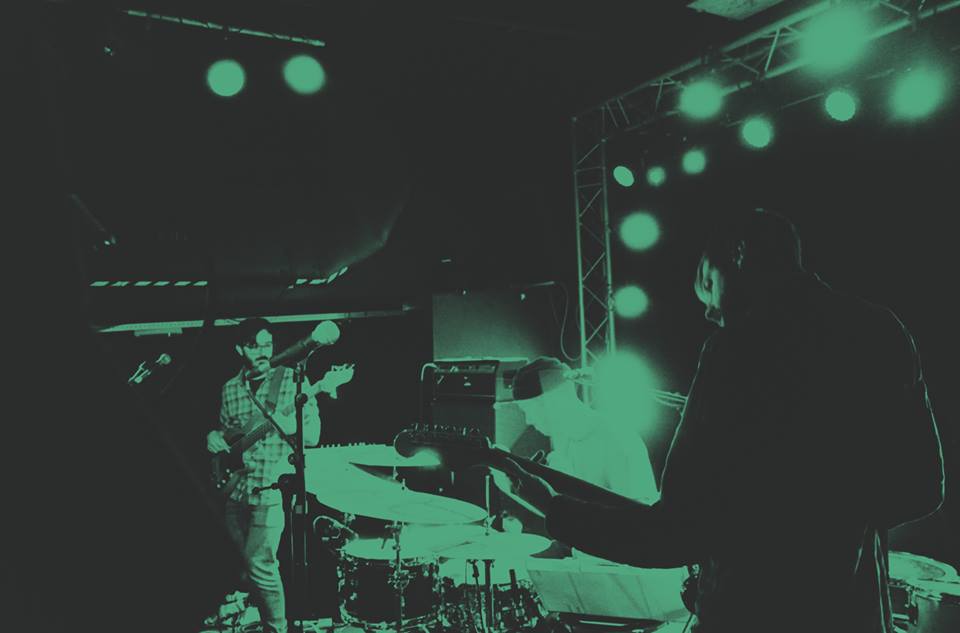 Patience is a virtue.

For context, 2011 was a year in which we lost Steve Jobs, Amy Winehouse, and a furniture store in Croydon.

“Sometimes a bit of time off gives you a different perspective on where to go with it.”

The band’s last confirmed sightings were a session for the excellent Milk Time just over four years ago, and a set with the marvellous Fago Sepia a few months later.

During the time that has wilted away since, many thought today simply would not come.

Laced with the tender and brittle, punctuated by the raw and bold, each of the 2,583 seconds of We Do What We Can speaks of years in the making.

“The days are long, the nights are short, the road is longer than we thought” Alan confesses on Werme, before the track bursts into the kind of wizardry we fell in love with almost a decade ago. For those who never lost faith, this masterstroke will warm you right through.

The realisation of this record is a personal triumph for three of the oldest friends, Alan Welsh, James Trood and Alex Lloyd, and it is they who kindly guide you, track-by-track, through the LP in their own words below…

“[Catalina] was another of the Milk Time session videos, and I don’t know about the others but I felt a bit of pressure in trying to make sure the record was ‘as good’ as those videos – because they’re flipping good. I think we really nailed it though.”

This track was one of the last few to be finished although most of it was written a while ago. The top of the track was super different to how it is now. Alan came into rehearsal one day and was all “I hate the beginning so I’ve written this” and played this riff. Me and Alex lost our shit (I think I started shouting) and the track was finished. We pretty much knew after the change that this was the opener to the record. If I remember rightly that was maybe two weeks before we recorded the album? Cutting it a bit close I guess but fuck it!

This is possibly the hardest track we had to record and it’s one of our oldest. We did this Milk Time session a few years back and this was one of the tracks we played. It really hasn’t changed since that session apart from being a little faster. That seems to happen over time for some reason. I actually cannot remember the writing process which is quite alarming. This was the first of the batch of songs that bridges our last EP Apples to the new album. From this song I think you can hear in which direction we wanted to go after that EP. That middle groove section still makes me smile to this day.

Nao Is My Driver

Possibly the best chorus we’ve written so far. I mean it only comes around once so maybe we can’t call it a chorus? This is hard to play live but for some reason it’s one of our better played songs. I remember writing this in the summer. We started writing this on tour actually. We were in Leeds? I think we had a day off and went to this pretty shit rehearsal space. This came together quite quickly (compared to taking seven years to write the bloody album). Alan’s beginning part is one of the best things about this track. Actually Alex smashed his part too!

“When I bring a new part to band practice, I normally have an idea of how I want it to sound. It’s often the case that once Trood and Alex add their parts to it, it sounds nothing like I had expected. Always better I might add.”

Alex Lloyd There was a bit of a debate between us about whether or not to utilise the backwards ‘R’ in the title of this song (like KOЯN) , but I guess we fell on the side of common sense on that one. The riff/beginning of this song has existed for a long time and never really found a home until Werme came along, this song came together fairly easily as I remember. The end section is probably one of the best bits for me – I remember at the time I was obsessed with a song called ‘It’s all over’ by Walt Jackson, especially the way the bass syncs with the bass drum, I think that really influenced the middle section in this – and another few bits on on the album.

Alex Lloyd Some things change, and some things stay the same. I remember really struggling to get to grips with the really odd bits in this song, back in our old practice space where we wrote this. We finished this song just before going off to Japan and played it live for the first time there. This was another of the Milk Time session videos, and I don’t know about the others but I felt a bit of pressure in trying to make sure the record was ‘as good’ as those videos – because they’re flipping good. I think we really nailed it though.

Alex Lloyd The title of this song was originally a bit longer, but it was a bit of a mouthful and difficult to write on a set list so we shortened it. We liked the style so we kept it. I’m not sure what came about first, the phrase ‘we do what we can’ or the lyric in this song. Either way, people will call this the titular album track I guess. The whole second half of this song is definitely my favourite bit on the album, and I get excited during the song when I realise it’s fast approaching. It has a really nervous energy, almost to the point of panic that is very addictive to me.

Minus 10 points if you sniggered at ‘titular’.

“Alan came into rehearsal one day and was all “I hate the beginning so I’ve written this” and played this riff. Me and Alex lost our shit (I think I started shouting) and the track was finished.”

Alan Welsh This song seemed to take ages to write. I think it was written either side of a break in writing for the album, but sometimes a bit of time off gives you a different perspective on where to go with it. If i remember correctly we started with the end of the song and wrote backwards; this is often how we write songs. The song is about being in the middle of a terrible situation with no easy way out. So it goes.

Alan Welsh When I bring a new part to band practice, I normally have an idea of how I want it to sound. It’s often the case that once Trood and Alex add their parts to it, it sounds nothing like I had expected. Always better I might add. This song is no exception and the starting guitar part has much more groove than I had originally anticipated. It kind of reminds me of Paul Simon’s Graceland for some reason.

One of the later songs we wrote for the album, this one came together in two parts, the long outro and everything up to that point. The lyrical theme might be best compared to quote from Garth Algar: “It’s kinda like a new pair of underwear. At first it’s constrictive, but after a while it becomes a part of you.”

Alan Welsh We actually finished this song in the studio, the bones were there but the dots still needed connecting up. Conversely the ending part to this song is the oldest idea on the album, one of those ideas that we kept coming back to but couldn’t find a home for. I think we knew it would be the last track on the record, because we love that riff so much.

The reason for the laughing at the end of the song is that we hadn’t actually decided on a set number of bars so we didn’t know when to stop playing. Jamie Field, who produced the album suggested leaving it on, so we did. 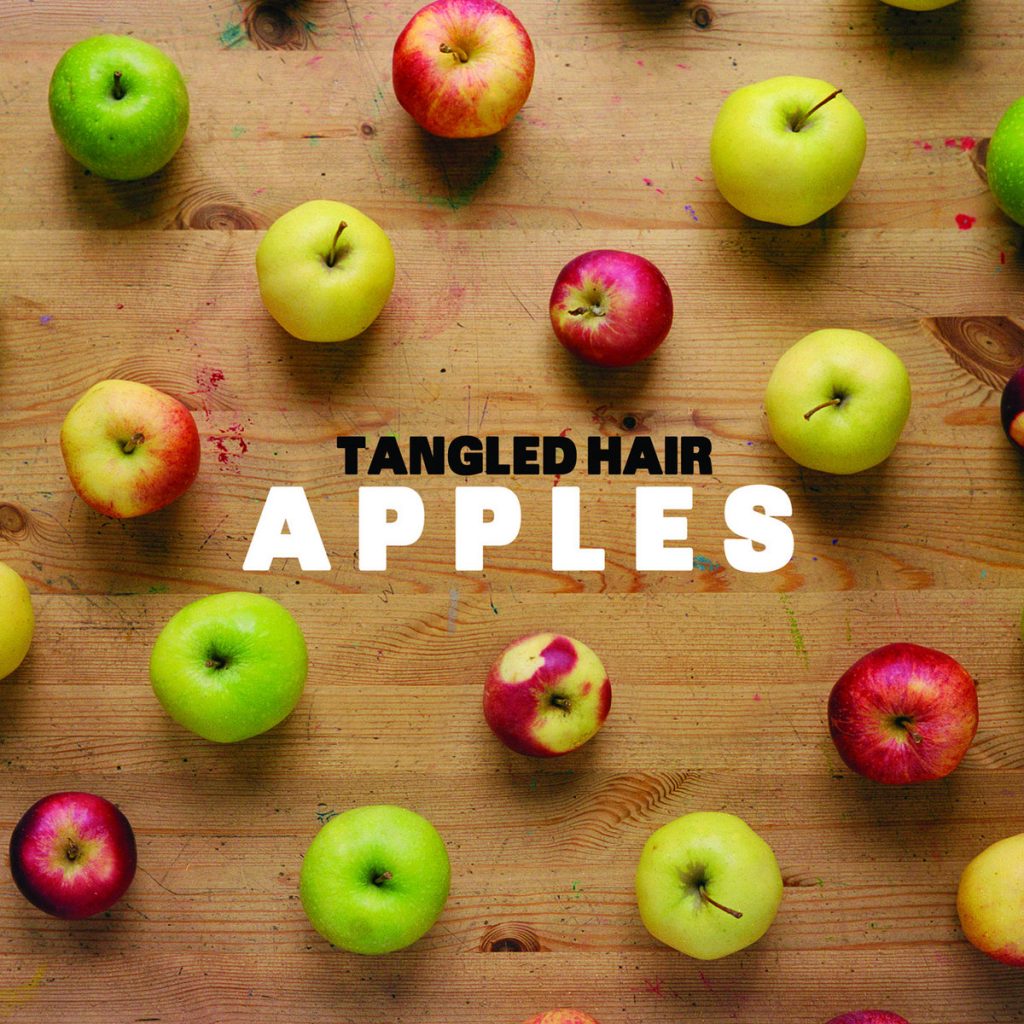 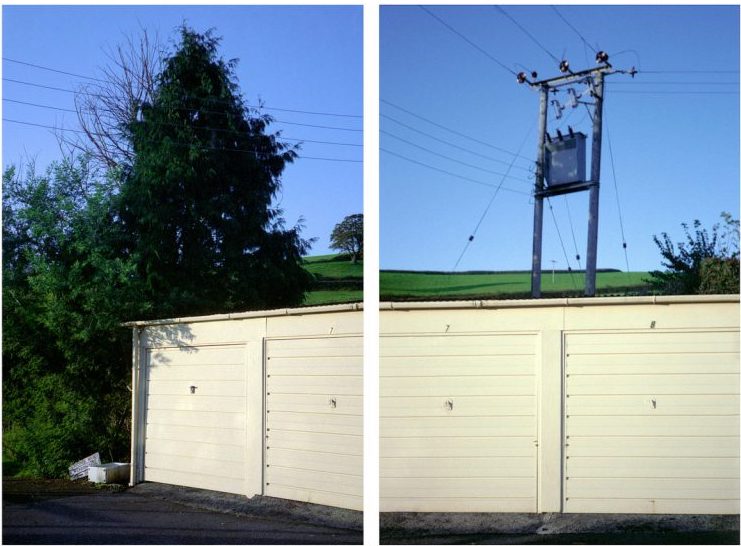 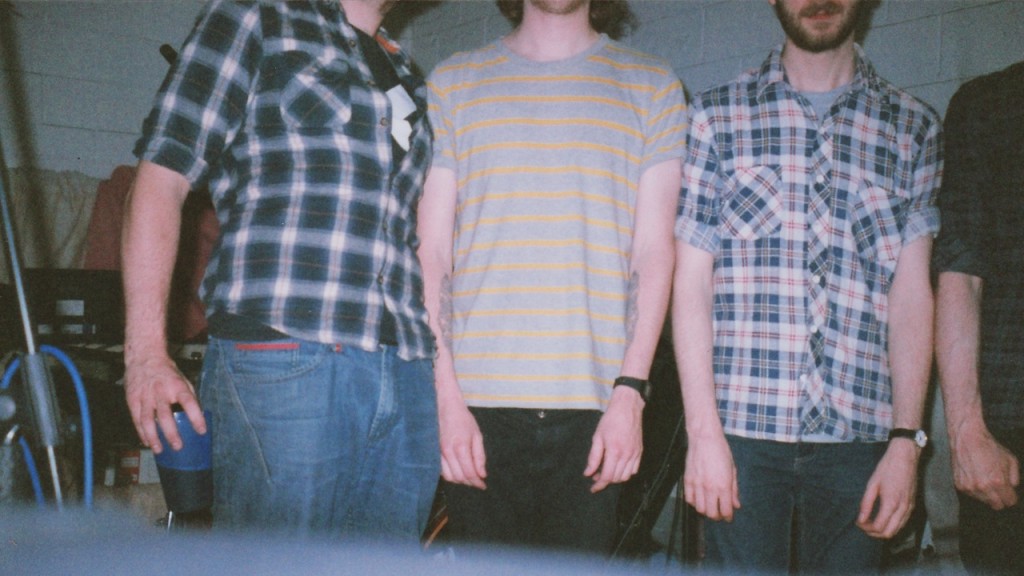 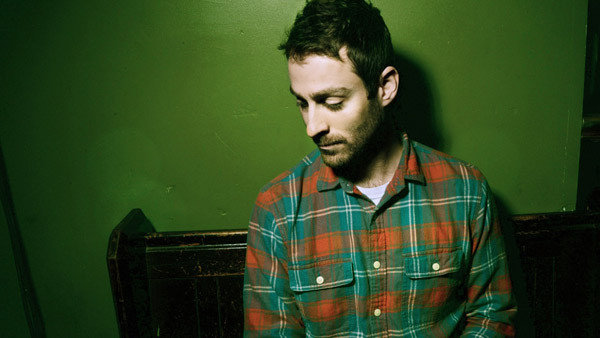 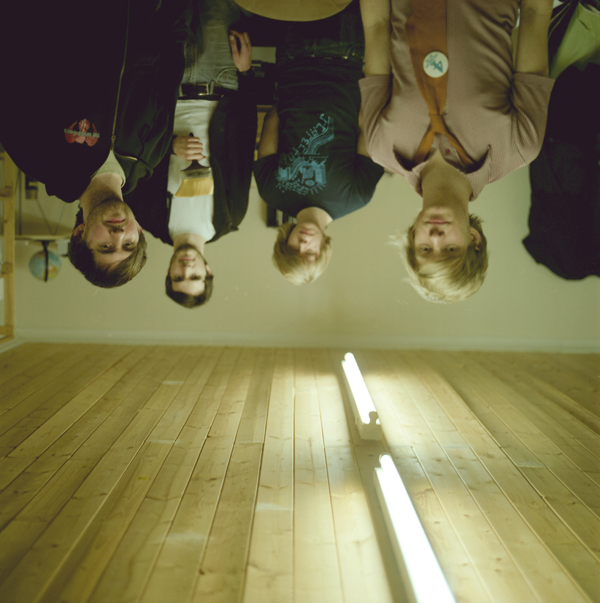