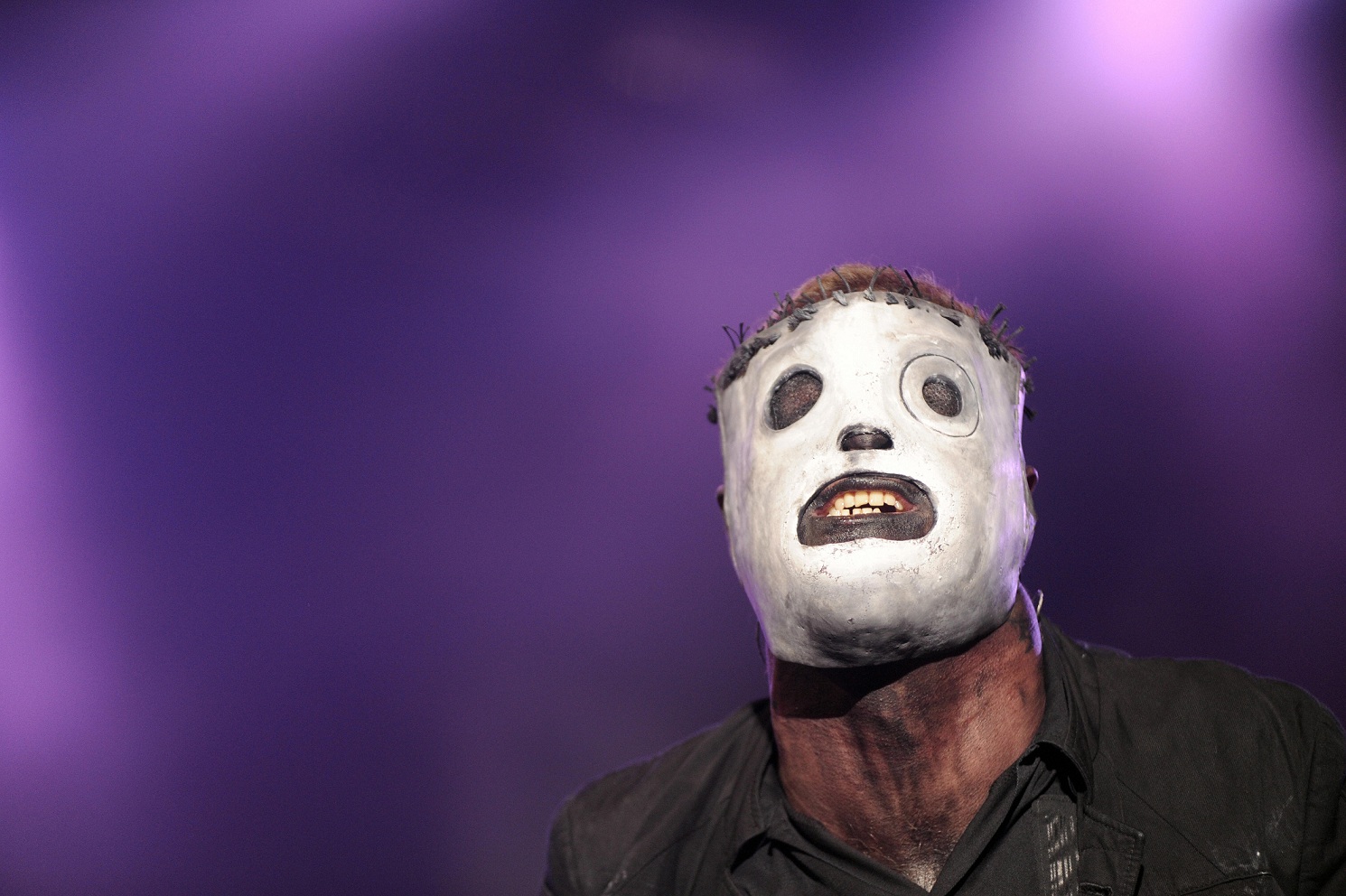 12,500 ticket holders vs seven men from Iowa: it was always going to end well.

I get speaking to a mother in the queue for the bar before the show, and ask how many times she’d seen Slipknot before. She replied at first with a mild shame, confessing that this was her first, but continued to revel in the fact that her 14 year old son is completely absorbed, so she brought him tonight for his first live gig.

The teenage me is immediately envious, but it’s the teenage me that brought me here today, and now I can buy beer.

Anticipation ahead of stage time is feverish, no less because Korn have done their bit handsomely a little while before. Members of tonight’s headliners had even taken to the stage with their brethren of yesteryear to cover a track by others, the Beastie Boys’ ‘Sabotage’, which was grand.

But it is a prick tease for the main event, and when the curtains up the carnival begins.

The set is heavily laced with debut outings (in London at least) for a smattering of material from the band’s fifth major, ‘.5: The Gray Chapter’. Misspelling and a sleeve more akin to Fall Out Boy than Beelzebub aside, there’s ruthless mosh to be owed to the record’s 63 minutes, demonstrated by album and set-opener ‘Sarcastrophe’, and again later by lead single ‘The Negative One’.

But it’s the double sucker punch of solid hitters ‘Duality’ and ‘Wait and Bleed’ that looms before delivery, then smarts splendidly after, while ‘(sic)’ and ‘Surfacing’, staples of youth, are glorious among company. Couple these with ‘Eyeless’, a heavy pound that grows impossibly more so, plus an encore to house ‘People = Shit’, and the face value becomes a steal.

‘Seeing Slipknot tonight’ is one of those rare and wonderful combinations of words that you savour with a wry grin. They prove to be necessarily brutal, but this comes as no surprise considering they’ve been delivering for 20 years. It’s the manner which is truly impressive; pyrotechnics rendered vacant by the sheer relentlessness of that double bass pedal.

Three simultaneous circle pits in a venue that hosts X Factor next month is an appropriate middle finger, and proof if proof be need be that counter-culture is a vital retort to sterilisation.

‘Take care of yourself, and each other’ are the last words that ring through the mic. 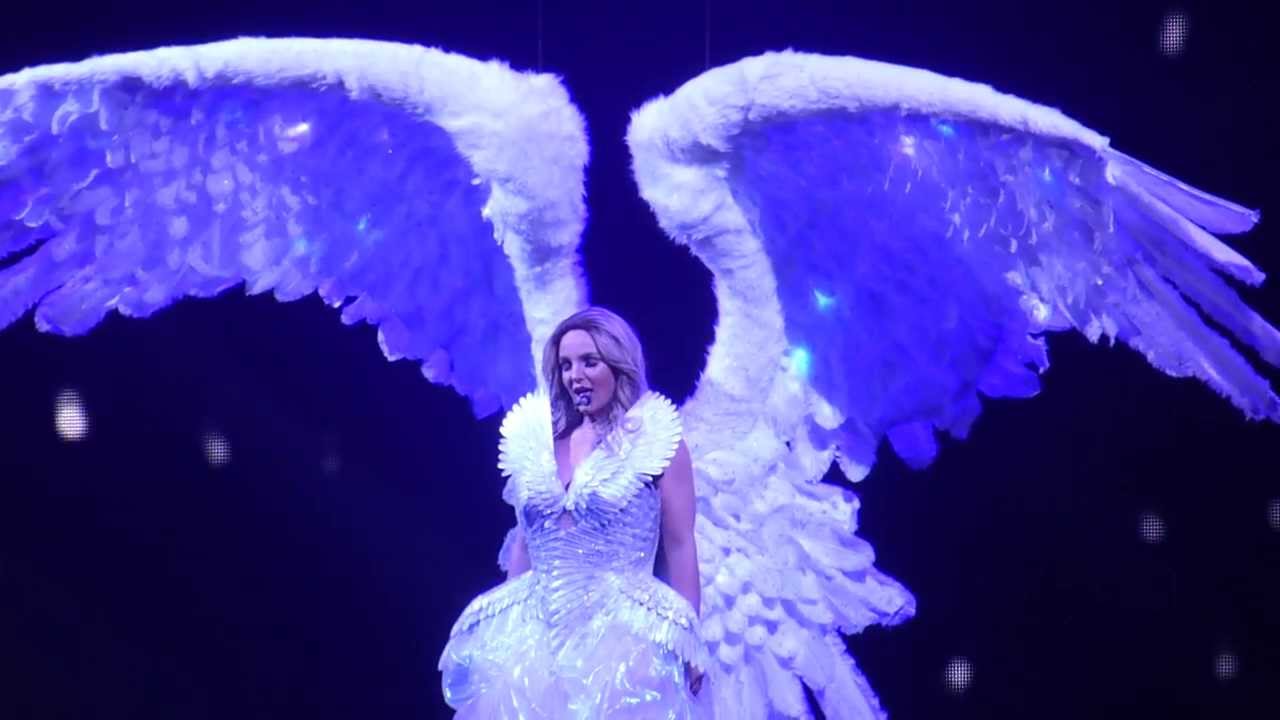 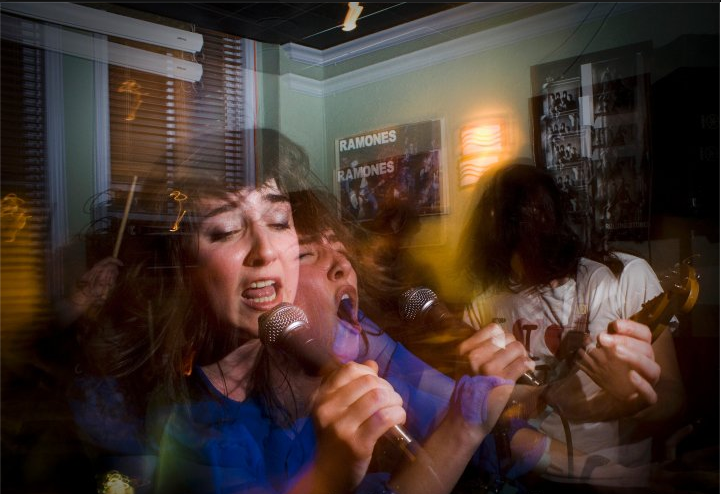 The Love and Terror Cult