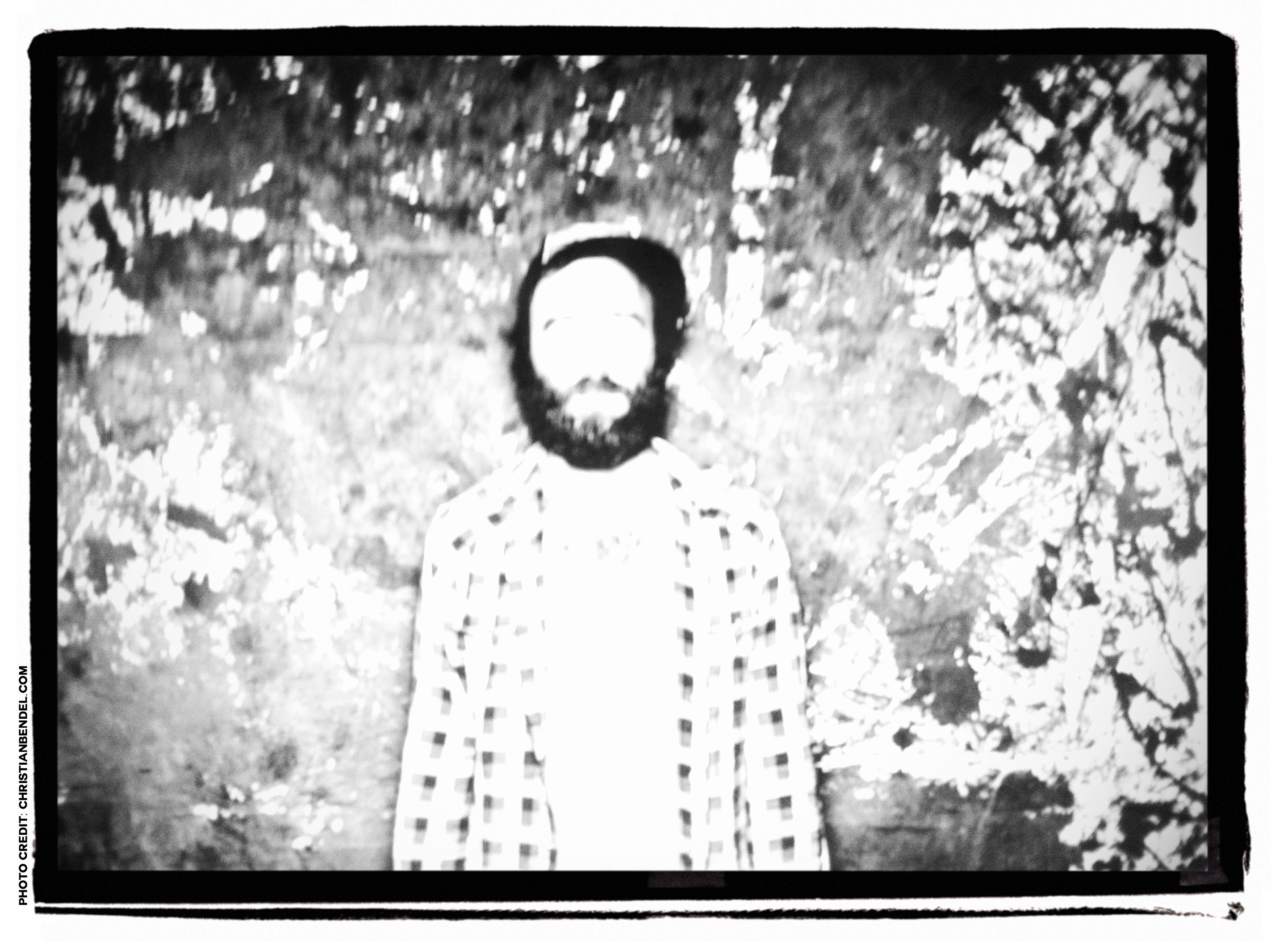 The Eugene Otto Quell EP dropped precisely one second into 2014 (when the four tracks were made available on a pay what you like basis) demonstrating the starkest resolution I’m yet to see; the boldest statement of a set goal and mapped direction from a man and his debut release. Yin and Yang are balanced perfectly: half lo-fi, full fat fuzz, the other earnest acoustic sheen, with the first track on offer – ‘Lull’ – harking direct to the former. The drums are high in the mix, and as the snare batters your forehead, the guitar clings snugly to your ears. There are two masterful chords, seemingly split at birth, which underpin the chorus, and regardless of the repeat play count you amass, they’ll always bring you to your knees. It’s impressive stuff right off the bat.

The second offering is lead single ‘Weird Purr’, which is pure timeless. Think ‘Drinking in LA’ or a Grouper cover of ‘Bohemian Rhapsody’. It deserves to be overplayed and everywhere. Hear why in the video below.

‘Ear, Nose and Mouth’ then brings with it a reamplified aplomb. Quell sings “Are you dreaming again of California? Feel the heat on your skin” before the warmest of fuzz bursts from his six string. It’s quite the moment (and it drops twice for emphasis) and is eclipsed only by the track’s brittle coda. This is Quell at his vocal best; heart firmly on sleeve before serving it up to ricochet around the room. “I’m young and I’m old” he proclaims, “I’m bought and I’m sold/I’m all skin and bones/I’m William Joad”. I could loop that for hours.

On that note the electric is laid to rest again, and Quell reverts back to the acoustic for one final hurrah. ‘Make A House A Home’ – the 86 seconds to close – is a cosy ode to love that better be on your next mix tape, kid.

All in all, this EP acts as a candid curtain raiser for an artist who, on this form, is going to have a very good year indeed. 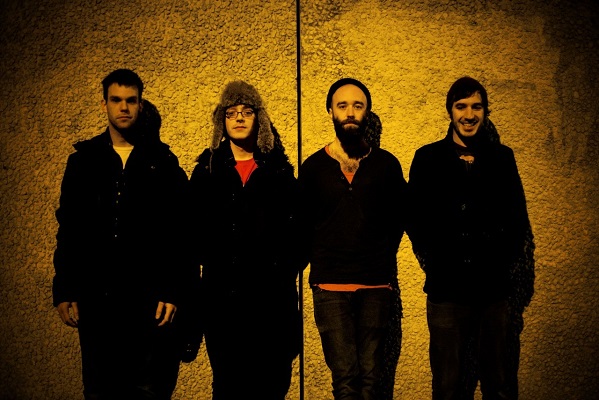 Love Among The Mannequins 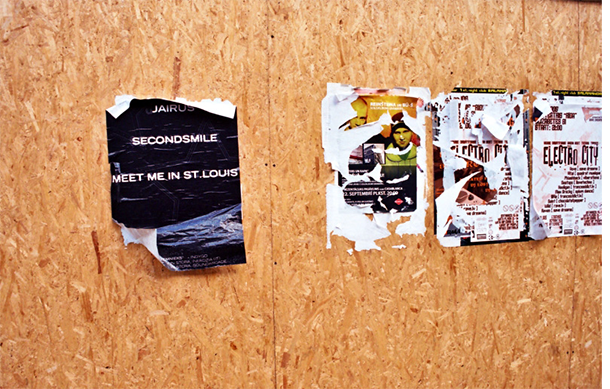 Meet Me in St.Louis