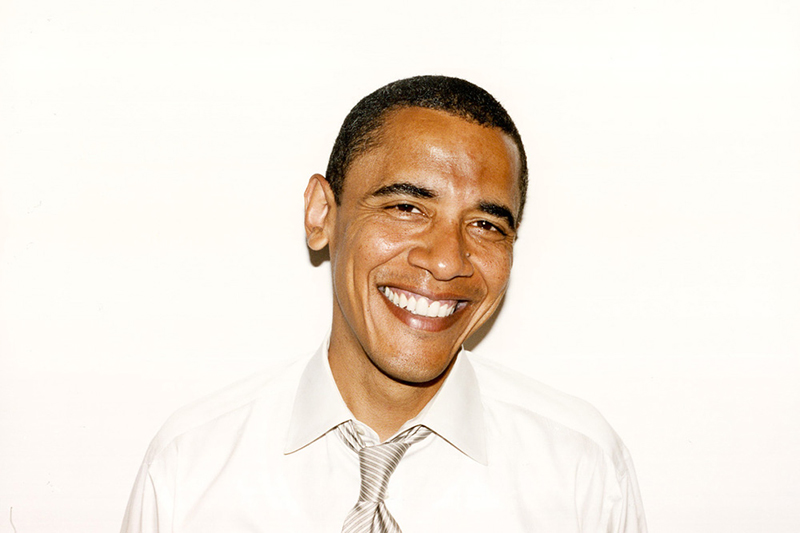 While in America, I watched in horror as no less than four mass shootings were reported in hysterical timbre by the rolling news standard bearers. One such attack happened on a bus route I used twice a week in Santa Monica; 23-year-old John Zawahri opened fire with a readily-available AR-15-type semiautomatic rifle, killing five at the local college campus before being ‘neutralized’ by SWAT teams.

Finding myself in a nation defined by its democracy, I penned a letter to the 44th president of the United States allaying my dismay over the issue, a letter which was one of a handful selected for reply.

Thank you for taking the time to write. I have heard from many Americans regarding firearms policy and gun violence in our Nation, and I appreciate your perspective. From Aurora to Newtown to the streets of Chicago, we have seen the devastating effects gun violence has on our American family. I joined countless others in grieving for all those whose lives had been taken so soon by gun violence.

In this country, we have a strong tradition of gun ownership that has been handed down from generation to generation. Hunting and sport shooting are part of our national heritage. Yet, even as we acknowledge that almost all gun owners in America are responsible, when we look at the devastation caused by gun violence – whether in high-profile tragedies or the daily heartbreak that plagues our cities – we must ask ourselves if we are doing enough.

While reducing gun violence is a complicated challenge, protecting our children from harm should not be a divisive one. Most gun owners agree that we can respect the Second Amendment while keeping an irresponsible, law-breaking few from inflicting harm on a massive scale. Most also agree that if we took commonsense steps to curtail violence, there would be fewer atrocities like the one that occurred in Newtown. We will not be able to stop every violent act, but if there is even one single thing we can do to reduce gun violence – if even one life can be saved – then we have an obligation to try.

That is why I asked Vice President Joe Biden to identify concrete steps we can take to keep our children safe, help prevent mass shootings, and reduce the broader epidemic of gun violence in our country. He met with over 200 groups representing a broad cross-section of Americans and heard their best ideas. In January, I put forward a specific set of proposals based off of his efforts, and my Administration is working to make them a reality.

We have already given law enforcement, schools, mental health professionals, and the public health community tools to help reduce gun violence. We are strengthening the background check system to keep guns out of the hands of criminals, making schools safer by helping them hire more resource officers and counselors and develop emergency preparedness plans, and ensuring new law enforcement has the training it needs to most effectively respond to gun violence incidents. From hosting the National Conference on Mental Health to finalizing Affordable Carc Act regulations that will expand mental health services.

There is still more work to be done. We must address the barriers that prevent states from participating in the existing background check system. And we must study the science behind this public health crisis – which is why I directed the Centers for Disease Control to research causes and prevention of gun violence, including possible links between video games, media images, and violence. We will leave no stone unturned when working to keep Americans safe.

As important as these steps are, they are not a substitute for action from Congress. To make a real and lasting difference, members of Congress must also act. Ninety percent of Americans – the clear majority – support universal background checks for firearm purchases. And most Americans also believe we should renew and strengthen the assault weapons ban and make firearms trafficking a Federal crime.

Despite the overwhelming support for these reasonable proposals, a minority in the Senate block these commonsense measures – and it is now clearer than ever that change will not come unless the American people demand it from their lawmakers. Now is the time to do the right thing for our children, our communities, and the country we love. We owe the victims of heartbreaking national tragedies and the countless unheralded tragedies each year nothing less than our best effort – to seek consensus in order to save lives and ensure a brighter future for our children.

Thank you, again, for writing. I encourage you to visit www.WhiteHouse.gov/NowIsTheTime to learn more about my Administration’s approach.